Tynemouth Amateur Swimming club has a very long and strong tradition of promoting swimming in the North East. The club has been in existance for over 136 years, when Queen Victoria was still on the throne, the club was officially instituted on the 10th August 1875.

There had been a previous club before TASC came into existence, the Tynemouth Swimming Club was formed in 1859, and the last records show that this club disbanded in June 1867. In 1888, the club had a purpose built "Bathing House erected on the South Slope of Tynemouth Pier, this was used until it was washed away in a gale in the spring of 1915.

1907 the club applied to the town council to use a small open air, salt water reservoir in Hawkey's Lane, even though this was only 60 foot square, 5 foot deep and had sloping sides, it became very popular, but ultimately inadequate to sustain large numbers of swimmers.

Then on 30th June 1909, saw a brand new, purpose built, open air salt water swimming bath which was 100 foot long, by 40 foot wide open. Management of the baths was handed to the club, under a body of trustees. The club membership grew quickly and reached 1,358 members. The salt water was replaced with a fresh water supply in 1946.

In 1971 the club moved from the outdoor baths to its present site at Tynemouth Indoor Pool, and continue to provide swimming excellence for the children of the North East. 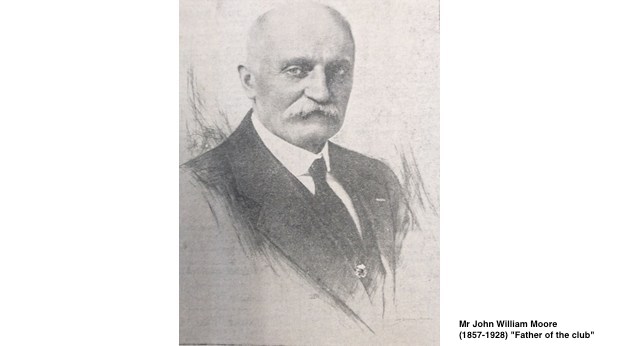 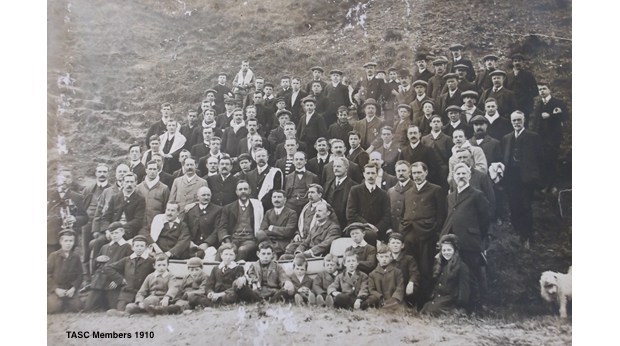 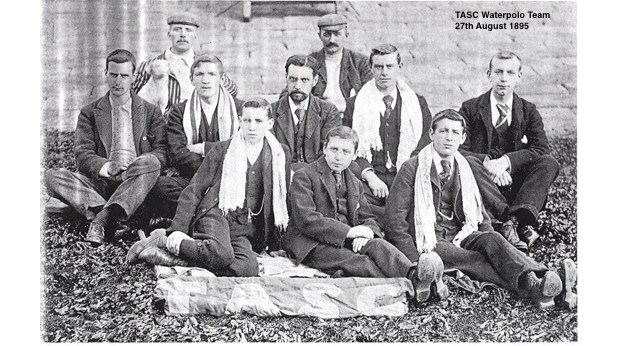 Previous Next
Tweets by TynemouthASC